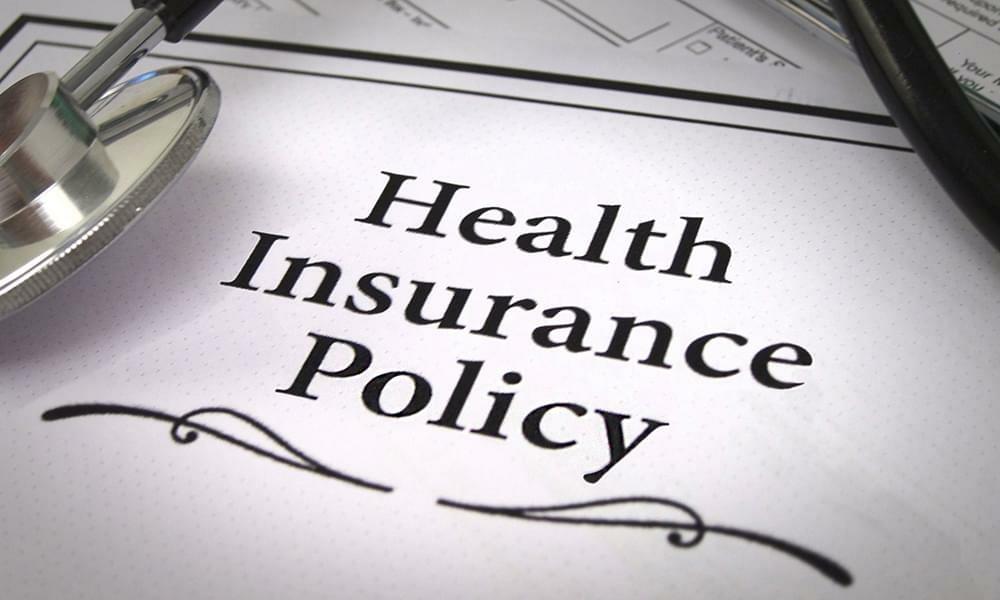 Let's just cut to the chase. Is medical marijuana covered by insurance? No. Sadly, even if you live in one of the 33 states (or the District of Columbia, Guam, Puerto Rico or U.S. Virgin Islands) where medical weed is legal, marijuana prescriptions will not be covered by your health insurance. Unfortunately, that is not likely to change until the federal law changes. At the moment, cannabis remains classified as a Schedule I drug and is illegal in the eyes of the federal government. Anything that is Schedule I cannot be legally prescribed. Marijuana use remains strictly prohibited under federal law, regardless of state statutes or the documented medical benefits of marijuana, such as treatment for depression, PTSD, glaucoma and more.

Health insurers will not cover any substance or drug that is illegal and the majority of plans in the U.S. contain what is known as an Illegal Acts Exclusion. This is a standard part of a coverage plan that says that if a health issue or incident occurs due to voluntary involvement in illegal activity or an illegal act, the policyholder will not be covered. The use of marijuana - even for medical use in a state where it is legal - will be deemed an "illegal or dishonest act" by the insurance company and coverage will be denied. Prescribed weed might be legal in your state, but insurance companies only listen to Uncle Sam.

Does Medicare Pay for Medical Marijuana?


The Federal Drug Administration (FDA) has not approved the cannabis plant or any part of the cannabis plant for any medical use. However, the FDAhasapproved several drugs that contain individual cannabinoids and Medicare might just cover it depending on the patient's prescription drug plan. Synthetic THC - in the form of Drobinol - in drugs like Marinol and Syndros are approved by the FDA and can technically be covered by Medicare Plans C and D. Dronabinol is used to treat nausea and vomiting caused by cancer chemotherapy and the loss of appetite and weight loss in HIV/AIDS patients. A type of purified CBD called Epidiolex was also approved to combat seizures associated with two rare and extremely severe forms of epilepsy.

Is CBD Oil Covered by Insurance?

Again, the answer is no. Cannabidiol (CBD) is a natural compound found in the cannabis plant that, unlike THC, is not psychoactive. The lack of any intoxicating traits has made CBD very attractive to the medical research community and physicians who are aware of the studies that have shown that it can affect pain and inflammation. The Farm Bill that Congress passed in 2018 legalized hemp and provided some hope that CBD oils might be recognized by the insurance industry, but in yet another paradox, even though CBD can be extracted from hemp, because it can also come from marijuana, it remains a Schedule I controlled substance. Until it receives approval from the FDA it will not be covered by insurance.

Things are quite different north of the border in Canada. An increasing number of provincial insurance providers are offering coverage for medical cannabis treatments as part of extended health benefits plans and the Canadian Revenue Agency lists cannabis as an eligible medical expense. There are also several private insurance companies that provide benefits and coverage for medical marijuana for patients with certain conditions. In 2018, Sun Life, which insures over 22,000 companies in Canada, changed its policy to allow coverage of marijuana prescriptions up to $6,000 depending on each particular case. HIV/AIDS, multiple sclerosis, cancer and palliative care are among the conditions that can be covered.

Medical Marijuana as an Herbal Remedy

The other change that could occur regarding medical cannabis is if its status as a controlled substance were to be completely dropped. This would certainly ease the burden on a large sector of the population in terms of acquiring weed for medical use, but it would not result in any coverage from insurance companies. Cannabis would be like any other over-the-counter drug and since it could be purchased without a prescription, patients would have pay for it themselves.

The Future of Medical Marijuana and Insurance Coverage

Unlike the rapid changes in acceptance and legality of cannabis and cannabis-infused products across the country, any change in the insurance industry's stance on medical weed will not happen quickly and might not happen at all. A change in the status of cannabis on the federal level to a Schedule I or Schedule II substance would allow for prescriptions and decriminalization but likely would not prompt insurance carriers to cover it.

Healthcare plans in the U.S. have something called a Health Care Formulary. It is basically just a list of the medications that are cleared for use and should be financially covered by the insurance company. These medications are all approved by the FDA and in order for the FDA to approve a drug, exhaustive clinical studies have to be completed to judge the drug's safety and effectiveness. Once a drug is approved, the door is opened for Big Pharma to enter the stage and attempt to claim exclusive rights to manufacture and sell the drug. This entire process takes years to navigate and since medical marijuana is not even a topic of discussion at the moment, the chances that it would receive FDA approval are slim to none.

It is a dispiriting conclusion, but in all likelihood, if the question, "Does insurance cover medical marijuana?" comes up in next decaude, the answer will still be a resounding, "no." For the foreseeable future, patients who benefit from medical cannabis will need to continue to access their medicine by growing themselves, relying on the generosity of others or paying out of pocket.

Do you use medical marijuana? If so, what do you use it for? Do you live in a state or territory where it is legal? Have you ever discussed it with your insurance carrier? Take a moment to let us know in the comments section below.