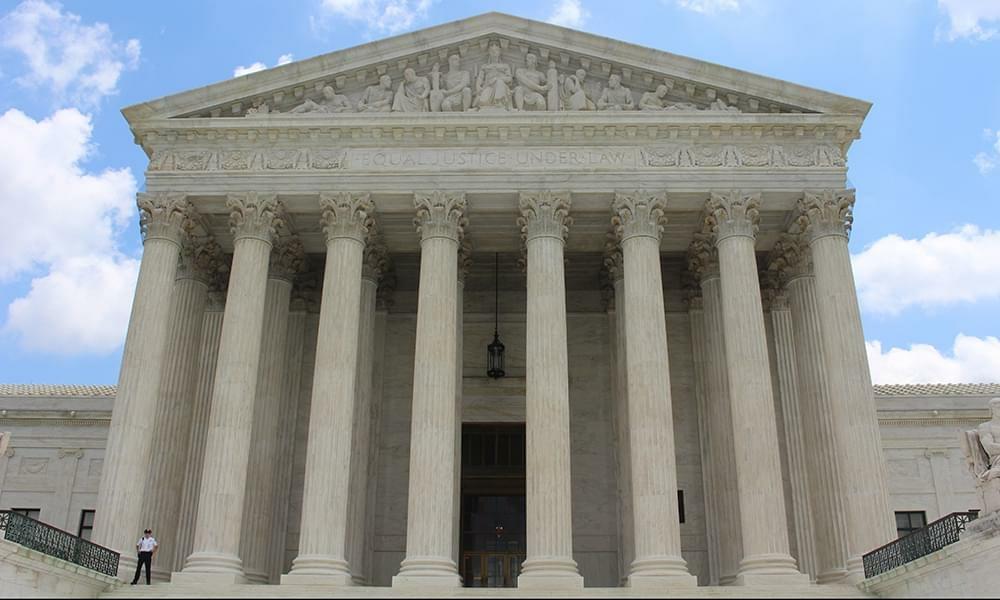 Marijuana is now legal for medical use in 33 states and legal for recreational consumption in 11. The wave of decriminalization and acceptance of cannabis continues to grow across the country and across the globe. However, one ominous dark cloud continues to hover over the industry the U.S. - the federal classification of marijuana as a Schedule I narcotic. In this article, we're going to take a closer look at the origins of marijuana's strict classification, how the DEA schedules drugs, and recent lawsuits aiming to reschedule marijuana.

What Does Schedule 1 Classification Mean?

Schedule I drugs are defined as, "drugs with no currently accepted medical use and a high potential for abuse." In addition to marijuana, ecstasy, methaqualone, peyote, LSD and heroin are listed by the Drug Enforcement Agency (DEA) as Schedule I substances. Marijuana is on this list for a variety of reasons. The War on Drugs attempted to lump all types of recreational drug use into one big scary classification to shape the public's view of marijuana. The government also attacked studies that didn't follow the anti-cannabis narrative with claims that marijuana was a gateway drug. Furthermore, mandatory sentences for marijuana possession implemented by the Anti-Drug Abuse Act signed by President Reagan in 1986 were particularly harsh on marijuana users. Marijuana's strict scheduling has also been used to subjugate and disenfranchise people of color in this country to an alarming degree. All things considered, it's clear that marijuana should not be a Schedule 1 drug.

The Controlled Substance Act passed Congress in 1970 and divided a range of narcotics into schedules. Since marijuana landed in the Schedule I category with accepted medical use, strict restrictions on actually researching marijuana for any potential medical use were put into place. In 1992, the DEA denied a petition to change the scheduling of marijuana by establishing a five-part test to determine whether a drug has a currently accepted medical use in the U.S. According to the test, a drug is considered to have an accepted medical use only if it meets all five elements. Those elements are:

The difficulty of this scenario is that since marijuana studies have been curtailed so heavily by the government, there has been no opportunity to conduct the types of tests that might disprove the assertion that there is no medical benefit to cannabis. Simply put, marijuana is a Schedule I substance because there were no significant trials done to indicate possible medical benefits. But, as a Schedule I substance, the ability to conduct any serious clinical research is severely restricted. Researchers who wish to work with marijuana in this country are faced with countless roadblocks and reams of red tape just to get federal DEA approval to work with what is often substandard cannabis.

In concert with the increasing societal acceptance of marijuana use, there have been lawsuits that have sought to change marijuana DEA classification. Most notably, former National Football League (NFL) player Marvin Washington, 12-year-old Alexis Bortell and three other plaintiffs filed a lawsuit against DEA and Department of Justice officials in 2017 to decriminalize marijuana on the federal level. Washington is seeking an alternative to the piles of prescription pills and opioids currently used to treat the multitude of ailments that NFL players and former NFL players fight on a daily basis. Bortell has a form of epilepsy that has only been eased by the use of medical marijuana.

The case was dismissed by a federal appeals court because the court felt that the plaintiffs should file administrative motions directly with the DEA to reclassify cannabis. However, Washington, Bortell and the other plaintiffs are certain that the DEA will ignore any request that involves descheduling marijuana, rescheduling marijuana or altering the status of the substance on a federal level in any capacity. The plaintiffs now plan to take their marijuana lawsuit all the way to the Supreme Court.

The most recent filing against DEA scheduling began earlier this year when esteemed SRI researcher Sue Sisley and three military veterans filed a legal brief against the DEA claiming that the DEA's 1992 test criteria have no credence and rest on "flawed and outdated case law." The lawsuit seeks to invalidate the 1992 test determining whether a drug has a "currently accepted medical use in treatment in the United States," and also seeks a "review of DEA's final determination that marijuana must be placed in either Schedule I or II" of the Controlled Substances Act.

This isn't the first time Sisley has filed a lawsuit against DEA regulations. In 2016, after waiting in vain for the agency to follow through with their promise to ease rules on cannabis research, Sisley sued the government and it was revealed that a secret 2018 Department of Justice (DOJ) memo blocked the DEA from approving additional research cultivators like Sisley because the DOJ wanted time to look into implementing stricter rules.

The current case focuses on the DEA's cited statutory obligations to maintain the status of cannabis as a Schedule I drug under the Controlled Substances Act as the reason for denying petitions to reschedule cannabis. The case now sits in the U.S. Ninth Circuit Court of Appeals with the opening brief scheduled for later this year. If it is successful, researchers like Sisley will no longer have to jump through hoops to work with dirt weed supplied by the government's facility at the University of Mississippi and can focus their efforts on "real world weed," similar to what patients already consume. At the very least, moving cannabis to a Schedule III substance ("drugs with a moderate to low potential for physical and psychological dependence") would make it far easier for researchers to easily and effectively study cannabis and scientifically prove the medical benefits of marijuana.

What are your thoughts on marijuana scheduling? Let us know in the comments below!