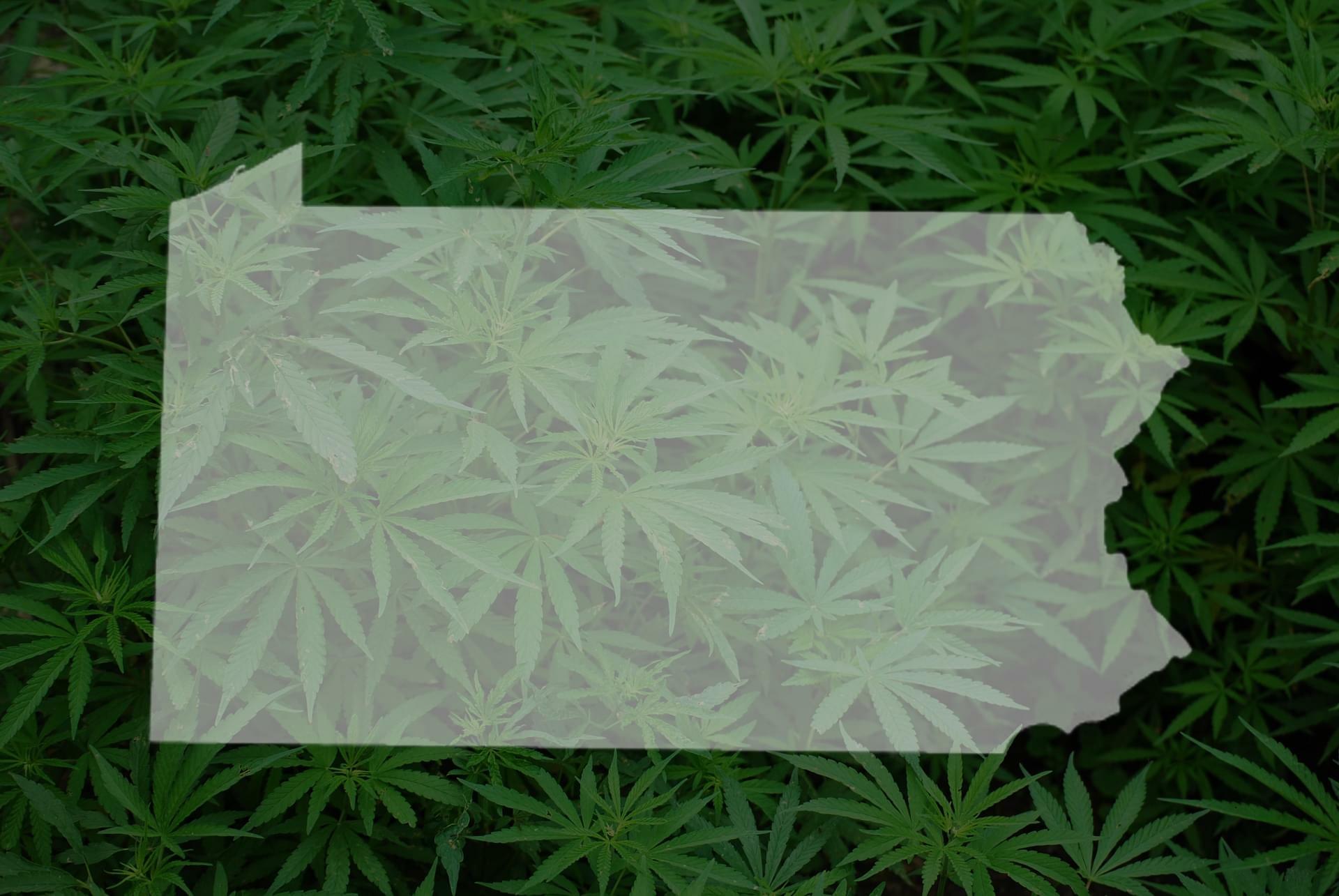 Lawmakers in Pennsylvania have introduced House Bill 50 which would legalize the adult use of recreational marijuana in the state. The Lieutenant Governor, John Fetterman, listened to residents at a public hearing last week to determine public opinion on the potential legalization and many came in support of the bill while some were purely curious about what the change would mean. With two major neighboring states considering recreational marijuana as well (New York and New Jersey), residents and lawmakers alike feel it's important to begin this discussion sooner than later. If marijuana became legalized in Pennsylvania the State Auditor General estimates that $580 million could be collected in tax revenue for the state.

“It is appearing that new jersey will go in favor of legalization and I am worried that if legalization happens in the area and we are not apart of it we will lose the possible tax revenues that could be as a result of that,” said Kevin Korowicki.