Update on Banking for the Cannabis Industry 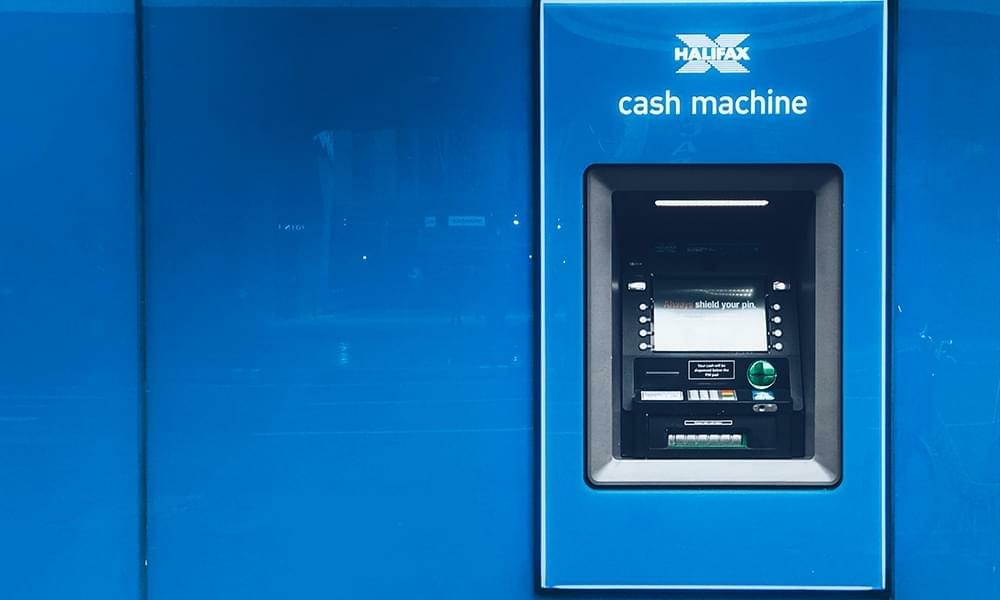 The industry surrounding marijuana continues to grow at a remarkable rate. Cannabis is legal to some extent in 33 states and over 240,000 people work full-time in the legal weed business. Those people are directly involved in the business of cannabis as cultivators, vendors, retailers, budtenders, analysts and account executives. With all of those occupations and the related funds, it is rather staggering to consider that none of that money matters when it comes to the federal government. According to Uncle Sam, possessing, selling or distributing cannabis is illegal and there is a high risk for banks that might handle marijuana revenue by serving any of the various sectors of the industry. This incredible conflict between federal and state law means that banks working in any capacity with money that can be traced back to legal cannabis operations can be categorized as money laundering.

Marijuana Banking is technically possible, but it is regulated to such a degree that most banks choose not to engage with cannabis money because of the high risks involved. The few that do are faced with the strict compliance codes of the Financial Crimes Enforcement Network ("FinCEN"). Those codes include due diligence demands that are stringent, to say the least. Failure to follow the guidelines would expose a bank to operational and regulatory risks.

Those guidelines place a heavy burden on banks and most chose not to bother with the added work and increased risks. With such limited and restricted access to the federal banking system, cannabis businesses that operate legally within state statutes do not get access to the basic benefits that non-weed businesses enjoy. They cannot get loans, accept credit cards, write checks, do payroll or open accounts for deposits. That means that there is a lot of cash in circulation and a lot of cash requires a lot of security.

The bipartisan backed SAFE Banking Act that the House of Representatives passed by a vote of 321 to 103 last year was an encouraging move toward changing the status quo. The legislation sought to address the glaring incompatibility between the legality of cannabis businesses in certain states and the federal government's continued prohibition of possession and sales. The SAFE Act was designed to prevent federal regulators from interfering with banks that deal with cannabis businesses in states where recreational and/or medical weed is legal. Under this marijuana banking act, those banks and credit unions would be protected from potential litigation at the federal level. The legislation had support from key trade groups like the American Bankers Association and the Credit Union National Association, but that was not enough for Senate Republicans like Senate Banking Committee Chairman Mike Crapo (R-ID). It fell on Crapo's committee to vote on the bill, but Crapo instead chose to focus on general issues with cannabis safety and the SAFE Banking Act continues to languish in committee with no vote forthcoming.

The Marijuana Opportunity, Reinvestment, and Expungement (MORE) Act is another cannabis banking bill that is currently working its way through the House of Representatives. The bill includes a social component that would utilize grant programs to work with those affected negatively from marijuana prohibition and would also notably remove marijuana from the Controlled Substances Act (CSA) - a major change that would not only allow marijuana businesses to access banking support but also change the federal government's view of cannabis as a drug. The House Judiciary Committee voted in favor of the MORE Act earlier this year, making it the first bill approved by any congressional entity since the CSA passed in 1970 that would end federal marijuana prohibition. A floor vote in the House is expected to come sometime this month. Sadly, chances of it passing the Senate remain remote primarily due to the CSA component.

The most recent and dramatic twist in the sordid tale of marijuana banking (or lack thereof) came with the latest round of COVID-19 stimulus debates. Democrats attached banking aspects of the SAFE Act to the stimulus bill in August based on the assertion that the amount of cash in the industry is unsafe in the world of COVID and the options for electronic payments would curtail the spread of the virus and "â¦increase public safety by ensuring access to financial services to cannabis-related legitimate businesses and service providers and reducing the amount of cash at such businesses." Their argument went further to claim that the influx of dollars from the cannabis industry into the nation's financial system would be especially helpful during the current economic downturn.

As expected, the addition of anything favoring the cannabis industry into COVID-related legislation was swiftly rebuked by Senate Republicans and the ensuing standoff between both sides of the aisle resulted in President Trump's executive orders on August 8, 2020 to provide limited economic relief. The House's COVID-19 bill still contains marijuana banking language and could be acted upon moving forward. Meanwhile, the SAFE Act still resides with the Senate Banking Committee as the minutia of the bill are debated and negotiated.

There remains hope that the debilitating gap between state and federal law will be addressed sooner rather than later. In May of 2020, a bipartisan group of 34 states attorneys general wrote to Congress to urge the passage of COVID-19 legislation containing cannabis banking provisions and earlier this summer a bipartisan coalition of state treasurers sent a similar letter to Congress asking the legislators to include marijuana banking protections in coronavirus relief legislation. As the industry continues to expand, the vast amount of money it is generating will most likely become too large to be excluded from the general economy. Something has to give.