Understanding the Endocannabinoid System and CBD 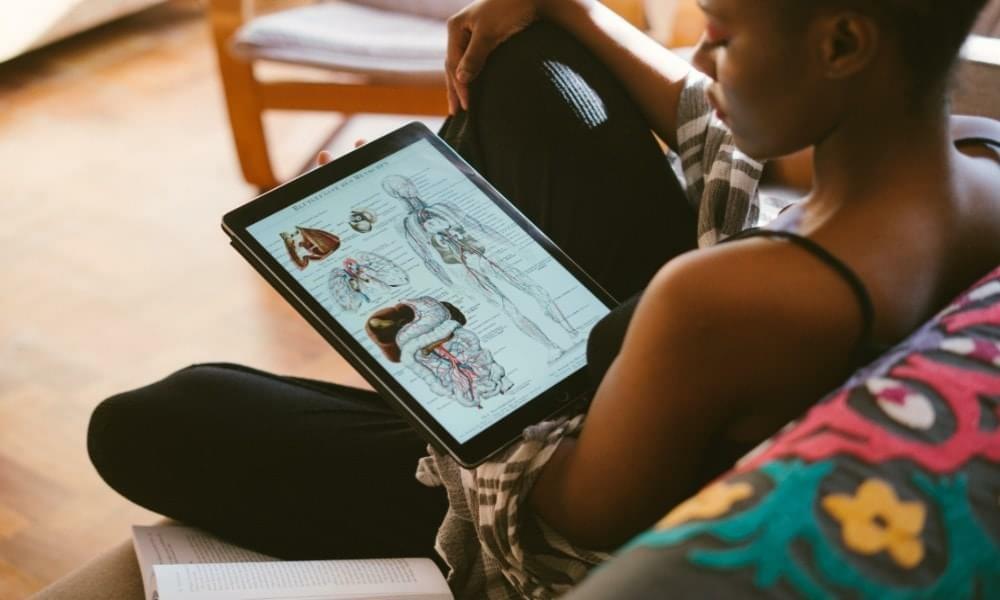 What is the Endocannabinoid System?

Homeostasis is the process our body uses to self-regulate and maintain a balance in the various processes occurring all over our bodies and the ECS is crucial for homeostasis. Think of it like your home, homeostasis is the house you live in and the endocannabinoid system is like the different monitoring systems in your home. Homeostasis ensures that vital systems in the body remain stable no matter what's going on externally. Just like a carbon monoxide detector would alert you if CO levels were too high, your ECS alerts your body if any processes are malfunctioning. Is your body temperature too high? Are you drinking enough water? Is your body hungry? These triggers are the ECS letting you know that your body needs something. Homeostasis and the ECS also play a role in regulating your immune functions, memory, pain, motor controls, digestion and inflammation to name a few. Endocannabinoids are essential in the process of maintaining homeostasis.

Cannabinoid Receptors in the Human Body

The CB1 receptors are located in the body's central nervous system, brain, lungs, liver and kidneys. These receptors are involved in regulating pain, nausea, depression and more. THC and CB1 have a very similar molecule structure and therefore will generally bind together. In addition CB1 binds well with Anandamide, which mimics the psychoactive effects of THC.

The CB2 receptor is found in the peripheral nervous system, which is comprised of the signaling nerves in your extremities, immune system, spleen and gastrointestinal system. This receptor is often involved with regulating your appetite, immune system, inflammation and pain management. It has the ability to bind with CBD and the endocannabinoid 2-AG.

While there are only two known ECS receptors as of 2019, researchers are continually doing research and are on the brink of discovering a third. This third receptor they believe would possibly bind and react with CBN.

ECS receptors are as unique as a fingerprint, meaning no two receptors are alike between people. This means that each individual has a different level at which their receptors are "balanced." This is why everyone is affected differently by cannabis. Different receptors mean that every person will have a different experience even if they are consuming the same type of cannabis.

When cannabinoids like CBD and THC bond with receptors in the body, they can produce positive reactions. When reacting with ECS, cannabinoids can promote homeostasis - which in turn helps to keep your body regulated and feeling great.

Anandamide, also called the bliss molecule, is naturally produced by the body and can mimic the psychoactive effects of THC. Anandamide acts as the body's natural antidepressant. While Anandamide can mimic THC, it does not actually get you "high" because of an enzyme called FAAH. This enzyme works very quickly to break down anandamide and other endocannabinoids. However, THC takes much longer to break down, which is why it stays in your system for a longer period of time. in fact, CBD actually slow down the process of the FAAH enzyme, meaning that you may have a longer high when consuming CBD and THC paired together.

CBD and the Endocannabinoid System

While CBD has the greatest affinity for the CB2 receptor, it doesn't necessarily bind with any receptor. CBD affects the way that other cannabinoids react with the receptors. CBD can actually enhance the naturally occurring levels of endocannabinoids in the body. This is why CBD can often enhance the positive effects of THC when consumed together. In fact, CBD can actually improve the functionality of cannabinoid receptors. When CBD reacts with the ECS receptors it can help maintain important bodily functions, which in turn helps keep and/or restore homeostasis within the body. This is why CBD is so helpful when helping treat negative symptoms of a variety of disorders. In addition, if there is a deficiency of cannabinoids in the body, CBD can actually help restore balance. CBD has many positive reactions that be directly linked to interacting with the ECS. To name a few:

The Benefits of The Endocannabinoid System

The endocannabinoid system is complex and scientists still have much to learn. But research with cannabinoids like CBD and THC have taught us so much. It is an exciting time for cannabis research!

Do you use CBD or THC to help regulate something in your body? Would you consider trying CBD or THC in the future? We want to know! Tell us in the comments!