Why is the FDA Studying CBD Products? 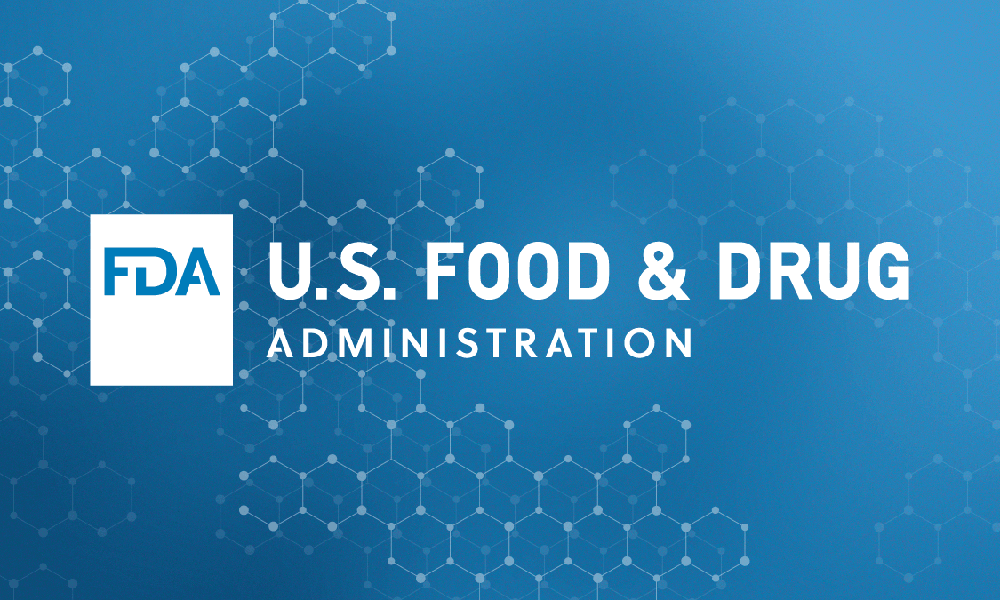 When the 2018 Farm Bill legalized hemp and its derivatives at the federal level, the Federal Drug Administration (FDA) suddenly found itself behind the curve and playing catch up. CBD products made from hemp could now be legally produced and sold, but the FDA had no formal mechanism in place to research or monitor the products. The agency's first action was to issue a statement simply acknowledging the passage of the bill, remind the U.S. public that some CBD products make unsubstantiated efficacy claims and tout the approval of Epidiolex - pharmaceutical-grade cannabidiol oil - to treat pediatric seizures.  Recently, the FDA has decided to study a variety of CBD products to test their contents and might soon be making further progress in regulating CBD.

Cannabidiol is one of over 100 cannabinoids that have been isolated in cannabis. It provides therapeutic benefits and does not impart any psychoactive properties. It was first studied in depth via medical trials in 1998 by noted British cannabis research firm GW Pharmaceuticals and their positive data convinced the now-legendary Israeli researcher Raphael Mechoulam to investigate how to isolate individual cannabinoids from the complete cannabis plant. The success of Mechoulam's work helped bring CBD to the international stage and prompt additional research on the exciting compound.

It quickly became clear that CBD could provide a variety of benefits to patients such as reduced pain, fewer epileptic seizures and lowered anxiety. An enhanced understanding of how the body's endocannabinoid system operates in relation to cannabinoids pushed interest in the potential for medical CBD use and the success of one American family in particular made headlines in 2012. Charlotte Figi suffered from extreme seizures as a result of a rare and extreme form of epilepsy called Dravet Syndrome. Exasperated by the lack of any effective medication, Charlotte's mother began treating her daughter with CBD oil made from a strain of high CBD/low THC weed called "Hippie's Disappointment." The change in Charlotte was astonishing. She went from suffering through around 300 extreme seizures per week to less than five per month and left her wheelchair behind to enjoy a more normal life.

The History of the FDA and CBD

Once the Farm Bill made CBD derived from hemp legal federally, the FDA was forced to pivot from simply testing for CBD levels in products and sending warning letters to companies, to working to develop official FDA regulations regarding CBD. Late in 2019, Congress asked the FDA to provide an update on its regulatory approach to CBD and it responded saying "the FDA is currently evaluating issuance of a risk-based enforcement policy that would provide greater transparency and clarity regarding factors FDA intends to take into account in prioritizing enforcement decisions." Then, just last month, the FDA submitted a draft for CBD enforcement guidance to the White House Office of Management and Budget.

The big announcement came earlier in August when the agency submitted a solicitation for an independent contractor to assist with CBD and cannabinoid research. The company that is chosen will be charged with, "collecting samples and assessing the quantities of CBD and related cannabinoids, as well as potential associated contaminants such as toxic elements, pesticides, industrial chemicals, processing solvents and microbial contaminants, in foods and cosmetics through surveys of these commodities." The statement went on to explain that, "the goal will be to collect and analyze a statistically relevant number of samples, between 1000-3000. The reliability of the results will be supported by specified quality assurance/quality control processes within the study. The types of samples to be collected for these studies will include food and cosmetic products from across the United States, mainly including CBD-containing packaged and processed foods such as beverages, water, candy, baked goods, oils and tinctures that can be added to human or animal foods, including pills, capsules, gel caps, gummies and other forms."

What's Next for the FDA on CBD?

The FDA plans to use the findings to keep Congress updated on CBD regulations and guide policy initiatives. The expectation is that much like other pharmaceuticals that are analyzed and approved by the FDA, there may eventually be an official FDA warning to put on CBD products. There will also finally be a formal regulatory strategy for how products containing cannabis or cannabis-derived compounds can be marketed, and while it is currently illegal to market CBD by adding it to a food or labeling it as a dietary supplement, that could change as well.

As it stands now, the FDA remains concerned about the proliferation of products that claim to contain CBD and tout them as remedies with no real evidence of their efficacy. The agency plans to increase its educational efforts around the cannabinoid and also research the potential effects of long-term or heavy use of CBD, how it interacts with other medicines and if there are risks to certain sectors of the population like pregnant women, children and the elderly. Another key analysis will focus on how different methods of consumption affect CBD intake. The FDA currently maintains that the only data it has reviewed "point to real risks that need to be considered before taking CBD for any reason." The plan to hire a contractor is a solid start to what will be a long process as the FDA gets all of its ducks in a row and attempts to reign in and oversee what is a booming but largely unregulated industry.

Do you use CBD? Let us know what you think of the upcoming research on CBD products!