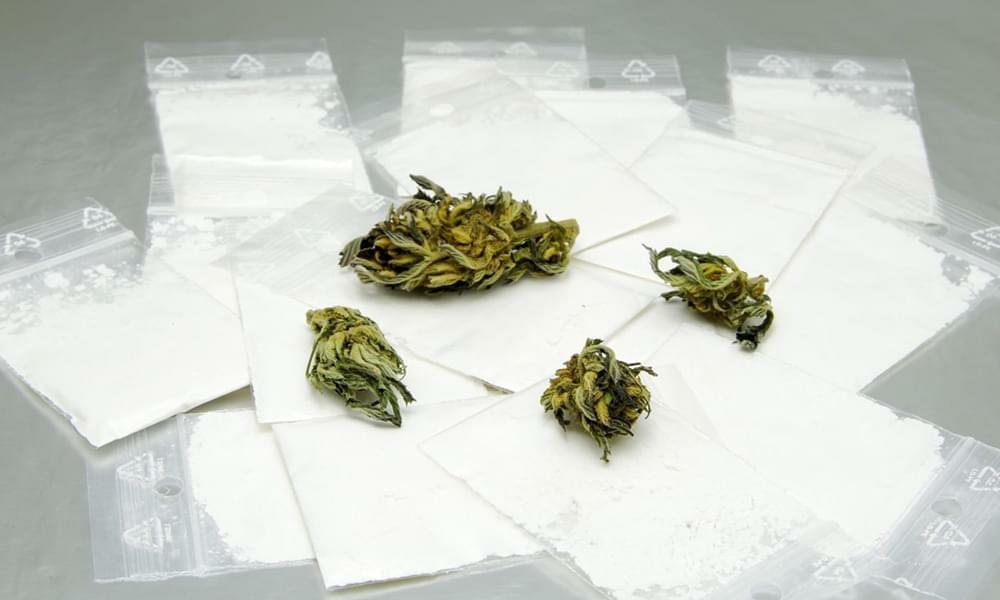 Cannabidiol - commonly known as CBD - is one of the dozens of compounds called cannabinoids that are found in abundance in cannabis and hemp. It has skyrocketed in popularity over the past five years or so due to its therapeutic attributes and its lack of psychoactive properties. Consuming CBD can provide some of the physical relief that users of cannabis with tetrahydrocannabinol (THC) enjoy, but without the intoxication and the legal issues that still restrict THC use at the federal level and across broad sections of the country.

Thanks to the 2018 Farm Bill that removed hemp and hemp-derived products from the Controlled Substances Act, Americans looking for relief from a variety of ailments, but seeking to avoid expensive prescriptions or addictive opioids, can readily access CBD products legally in the eyes of the federal government if the CBD comes from hemp with a THC content of less than 0.3%. Those who live in states with medical marijuana provisions or legal recreational cannabis use are not restricted by the 0.3% THC level cutoff.

CBD and the Brain

According to a report published by the World Health Organization in 2017, "CBD exhibits no effects indicative of any abuse or dependence potential to date, there is no evidence of public health-related problems associated with the use of pure CBD." As millions across the globe are beginning to realize, there is extensive anecdotal evidence, coupled with scientific studies, that judges CBD effects to be beneficial for a slew of ailments, maladies and disorders. Cannabinoids like CBD interact with what is known as the endocannabinoid system (ECS). This system regulates a vast and complicated network of cell receptors and neurotransmitters that is responsible for maintaining the body's natural balance (known as homeostasis).

While cannabinoid receptors are spread throughout the entire body, most are located in the immune system and the central and peripheral nervous systems. The job of the ECS is to maintain communication between those systems and the brain to facilitate the processes that control critical functions like pain perception, sleep patterns, immune response, mood, appetite and fertility. CBD has been used most successfully to treat extreme cases of epilepsy in children, along with anxiety and depression among the adult population. Individuals suffering from the devasting disease of multiple sclerosis have also claimed that CBD has greatly reduced their pain, increased their appetite and improved mobility.

Can CBD Help with Addiction?

The idea that a cannabinoid might be useful in the fight against addiction is not new. Since the ECS is so intensely involved in the regulation and maintenance of the central nervous system and pain-related processes such as the distribution of serotonin, it would make sense that the potential for easing the brain's desire for certain compounds should be a consideration within the medical and scientific communities. If the endocannabinoid system has receptors that mediate sensory responses, cognition, memory and mood, why can't it be manipulated to suppress addictive urges?

Cocaine is a very addictive central nervous system stimulant that has potential short-term and long-term negative health outcomes. It increases energy levels and also raises heart rate and blood pressure. The drug works by prompting the neurons in the brain to release dopamine that prompts feelings of pleasure. Normally, the dopamine would recycle back into the cell that first released it and turns off the signal between the nerve cells after a period of stimulation. Cocaine prevents this recycling process and the result is large amounts of dopamine in the space between the cells. This process can potentially change the chemical makeup of a person's brain with regular use, making it very challenging to quit using the drug without help.

What the Research Says

A 2018 study at Scripps Research Institute in California revealed that CBD could be effective in reducing the chance of relapse among laboratory rats that regularly received cocaine to mimic addiction scenarios. The leader of the research team, addiction expert Dr. Friedbert Weiss, said that "the efficacy of the cannabinoid [CBD] to reduce reinstatement in rats with both alcohol and cocaine - and, as previously reported, heroin - histories predicts therapeutic potential for addiction treatment across several classes of abused drugs," says Weiss. "The results provide proof of principle supporting the potential of CBD in relapse prevention along two dimensions: beneficial actions across several vulnerability states, and long-lasting effects with only brief treatment. Drug addicts enter relapse vulnerability states for multiple reasons. Therefore, effects such as these observed with CBD that concurrently ameliorate several of these are likely to be more effective in preventing relapse than treatments targeting only a single state."

Weiss was referring to the fact that CBD interacts with more than one receptor in the endocannabinoid system to provide a therapeutic strategy for addictions that arise for any number of reasons. One such reason is the way that the brain links memories with the effects of drug intake. Another recent study used a drug-induced (morphine and cocaine) conditioned place preference with lab rats to see if CBD would disrupt the rats' need to return to the place where they were used to receiving the "reward" of cocaine intake. By introducing CBD to the rats, their drug-induced conditioning was blocked and the root of addiction disrupted.

These studies are just two examples of the exciting research that is seeking to identify just how beneficial CBD might be to those in the throes of addiction. As the exciting cannabinoid becomes more accessible and understood, the hope is that is can be applied strategically outside of the lab. Sadly, there are currently no medications approved by the Federal Drug Administration to treat cocaine addiction. Let's hope that changes soon.

Remember that consumers should always consult a medical professional before embarking on a path to easing addiction. CBD might help with addiction, but it should not be administered without certified medical guidance. If you are fighting addiction, please reach out for help.